Cet ouvrage est disponible en anglais et en français. Résumé (en anglais) : This newly released report: "Tourism after 11 September 2001: Analysis, remedial actions and prospects" provides a broad assessment of the current situation. It is based on information received from official tourism institutions of many countries and territories around the world as well as from industry experts. Special attention is paid to the analyses of the impact on tourism markets, destinations, various specific activities and the wide range of remedial actions taken by governments and the tourism industry. It concludes with giving short-term prospects of tourism development until the year 2003 as well as a long-term assessment of the impacts of this crisis. 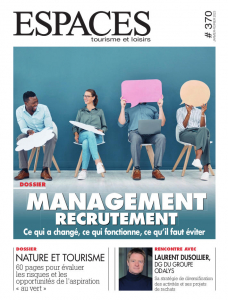 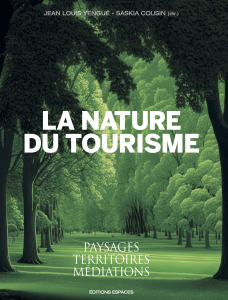 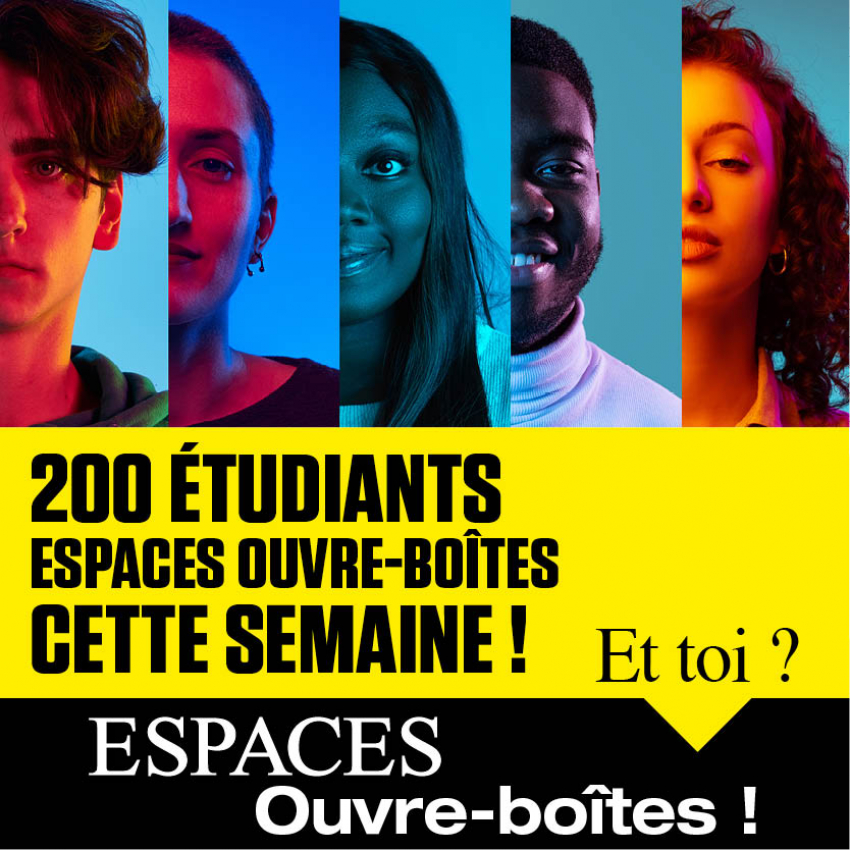