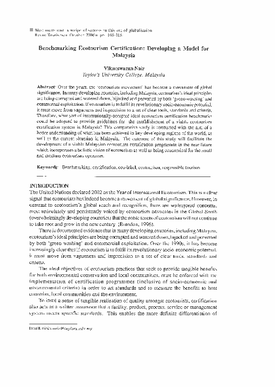 
Over the years, the “ecotourism movement” has become a movement of global significance. In many developing countries, including Malaysia, ecotourism's ideal principles are being corrupted and watered down, hijacked and perverted by both “green-washing” and commercial exploitation. If ecotourism is to fulfill its revolutionary socio-economic potential, it must move from vagueness and imprecision to a set of clear tools, standards and criteria. Therefore, what sort of internationally-accepted ideal ecotourism certification benchmarks could be adopted to provide guidelines for the establishment of a viable ecotourism certification system in Malaysia? This comparative study is conducted with the aim of a better understanding of what has been achieved in key developing regions of the world, as well as the current situation in Malaysia. The outcome of this study will facilitate the development of viable Malaysian ecotourism certification program in the near future which incorporates a holistic vision of ecotourism as well as being economical for the small and medium ecotourism operators. 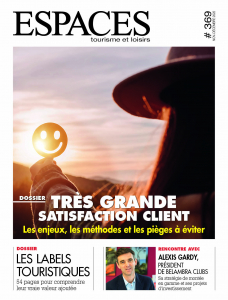 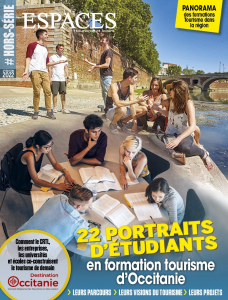